Richard Worth is a Lecturer in Popular Music Composition at Liverpool and a flute player, composer and arranger, who in 1989 left the UK for New York City. There he launched a career in music, founding a jazz/latin/funk outfit called Groove Collective, recording six albums (while he was still with them).They toured around the world, including performances at The North Sea and Montreux jazz festivals, and large rock venues such as Red Rocks Amphitheatre, Colorado, as well as making appearances on American and European TV. During this time he also worked as a session player often on hip hop and dance records. He then returned to the UK, and completed a PhD in composition. His Hendrix inspired string quartet, “….but those unheard are sweeter” was performed by the Edinburgh Quartet at Kings Place in October 2009, and at the same concert, he performed Vassilis Kitsos’s ‘Niobi’ for solo flute; both pieces were subsequently broadcast on Radio 3’s ‘Hear and Now’. In 2010 The Edinburgh Contemporary Music Ensemble preformed his Trombone Concerto, and he frequently performs in various musical contexts, from salsa and jazz to contemporary classical music. https://www.liverpool.ac.uk/music/staff/richard-worth 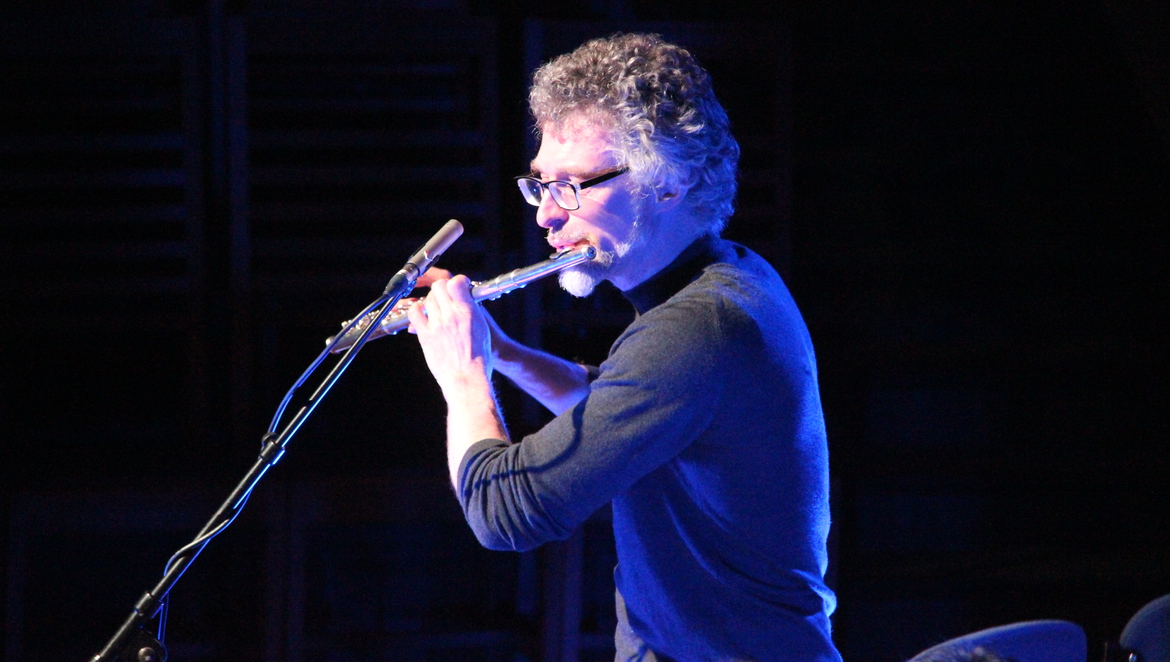 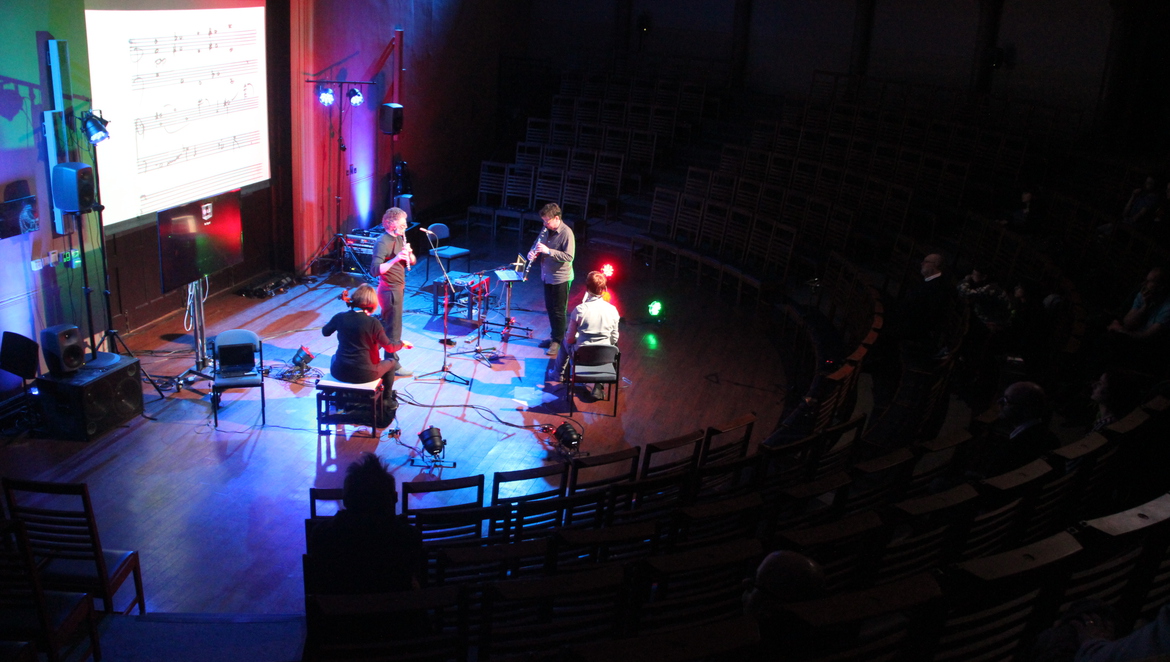