Oliver Carman is a composer based in the North West of England. He completed his first degree in Music at the University of Sheffield in 1998 and a Masters in Electroacoustic composition in 2004. He was awarded a PhD in electro-acoustic composition from the University of Manchester in 2011, where he was an active member of MANTIS (Manchester Theatre in Sound). He is now lecturer in Music Technology at the University of Liverpool. His work is regularly performed throughout the UK and internationally, and has also been recognised at several international competitions including; IMEB (Bourges) 2007/2008 (Prix Residence, Selection Triuvium category), International Electroacoustic Competition "pierre schaeffer" 2007 (2nd Prize), Diffusion Composition Competition 2010, Limerick (3rd Prize) and Destellos Competition, Argentina 2012/2013/2014 (selection). https://www.liverpool.ac.uk/music/staff/oli-carman 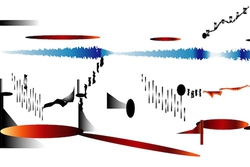 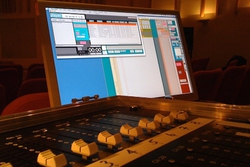 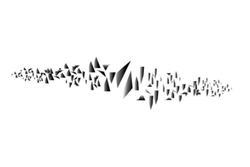 06.03.2017 Oli Carman's work Electric Strings has been awarded 2nd Prize in the 2017 Xenakis Electronic Music Competition. There were 270 international submissions, selection was anonymous and the jury chaired by Denis Smalley. For more information please see here.