Benjamin Hackbarth is the director of the Centre for Music, Technology and Creativity, the artistic director of the Open Circuit Festival and the Head of Composition at the University of Liverpool where he writes music for instruments and electronic sound. Ben has been named composer in residence for musical research and composer in research at IRCAM three times since 2010. He was also a composer affiliated with the Center for Research and Computing in the Arts (CRCA) and a Sonic Arts Researcher at CalIT2. He has had residencies at Cité des Arts, Centre Internationale de Récollets, Akademie Schloss Solitude and the Santa Fe Chamber Music Festival. In addition to writing concert music, he has collaborated with other artists to create multimedia installations with realtime graphics, sound and motion tracking. Notable performances include those by the Arditti String Quartet, Ensemble InterContemporain, the New York New Music Ensemble, the L.A. Percussion Quartet, the Collage New Music Ensemble, Ensemble Orchestral Contemporain, Ensemble SurPlus and the Wet Ink Ensemble. His work has been presented in venues such as Cité de la Musique, Akademie Schloss Solitude, the MATA festival, SIGGRAPH, the Florida Electro-acoustic Music Festival, the Santa Fe Chamber Music Festival, the Ingenuity Festival, E-Werk, the Pelt Gallery, the San Diego Museum of Art, the Los Angeles Municipal Art Gallery, the Roulette Concert Space and Espace de Projection at IRCAM. Ben's music can be heard on CD releases by the Carrier Records and EMF labels. http://www.benhackbarth.com, https://www.liverpool.ac.uk/music/staff/ben-hackbarth 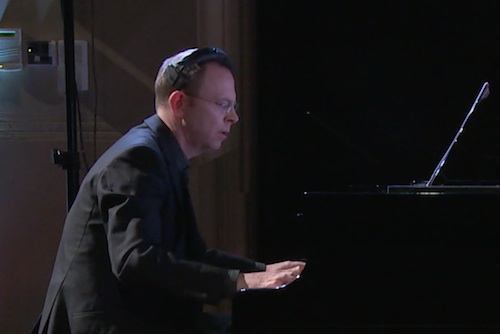 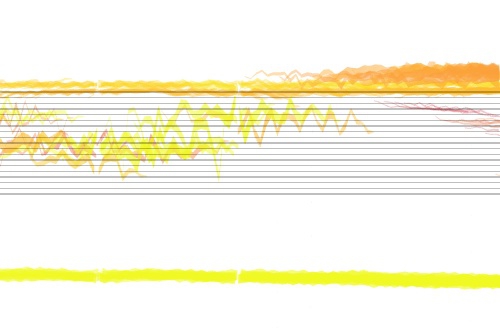 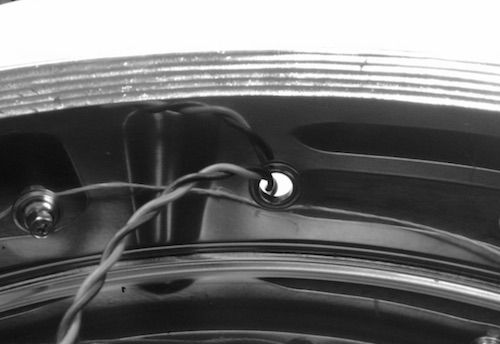 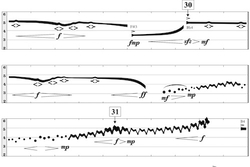 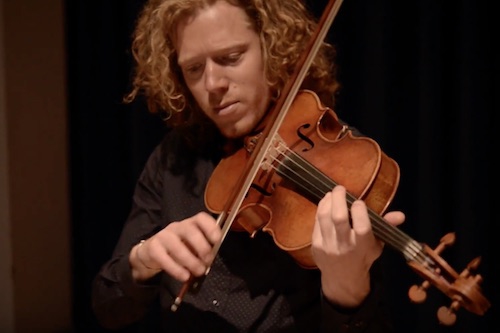 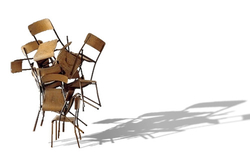 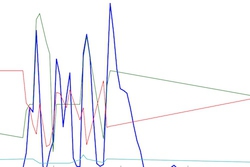 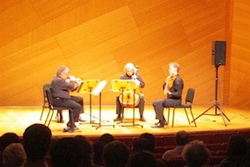 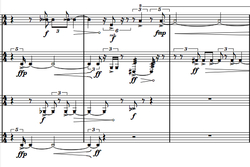 Volleys of Light and Shadow 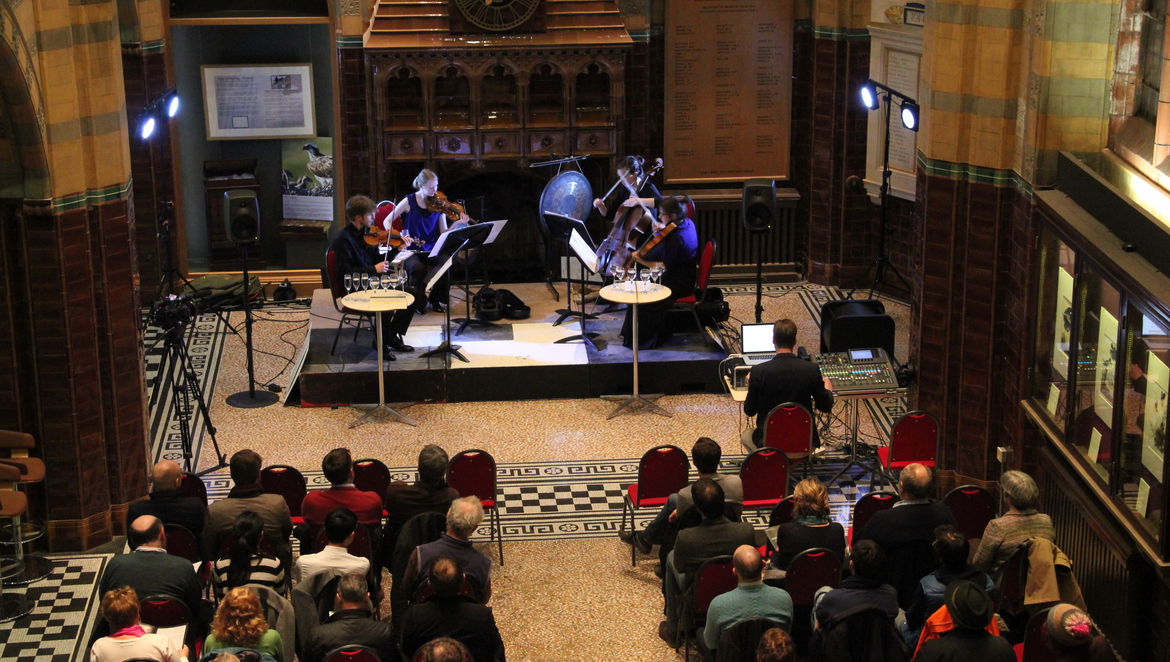 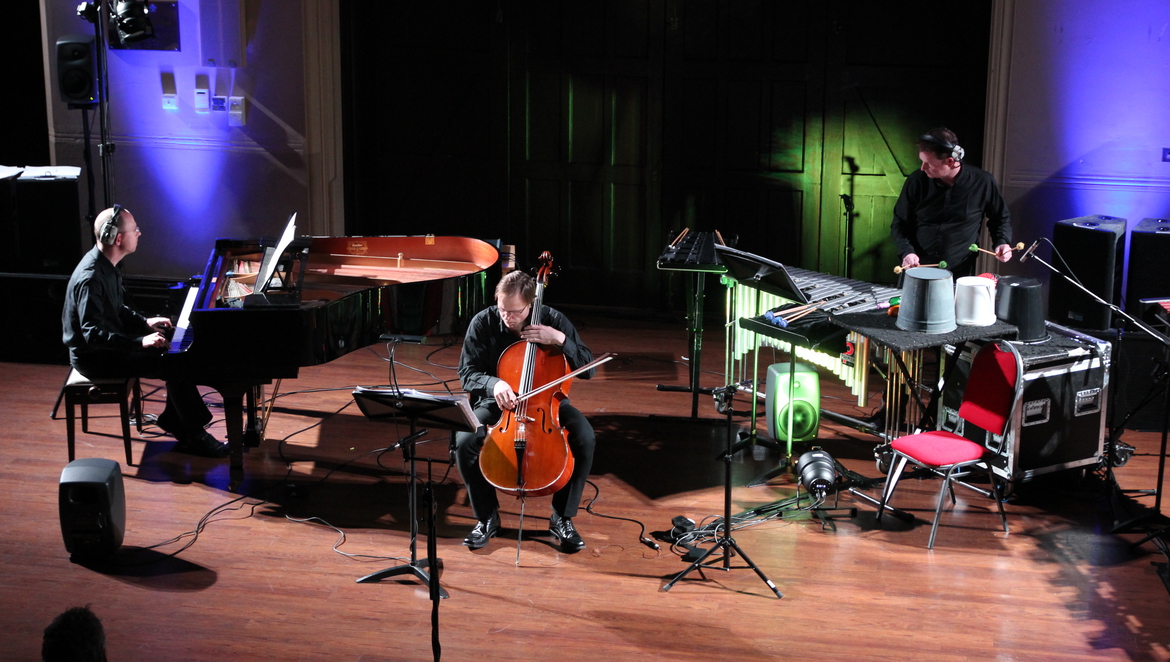 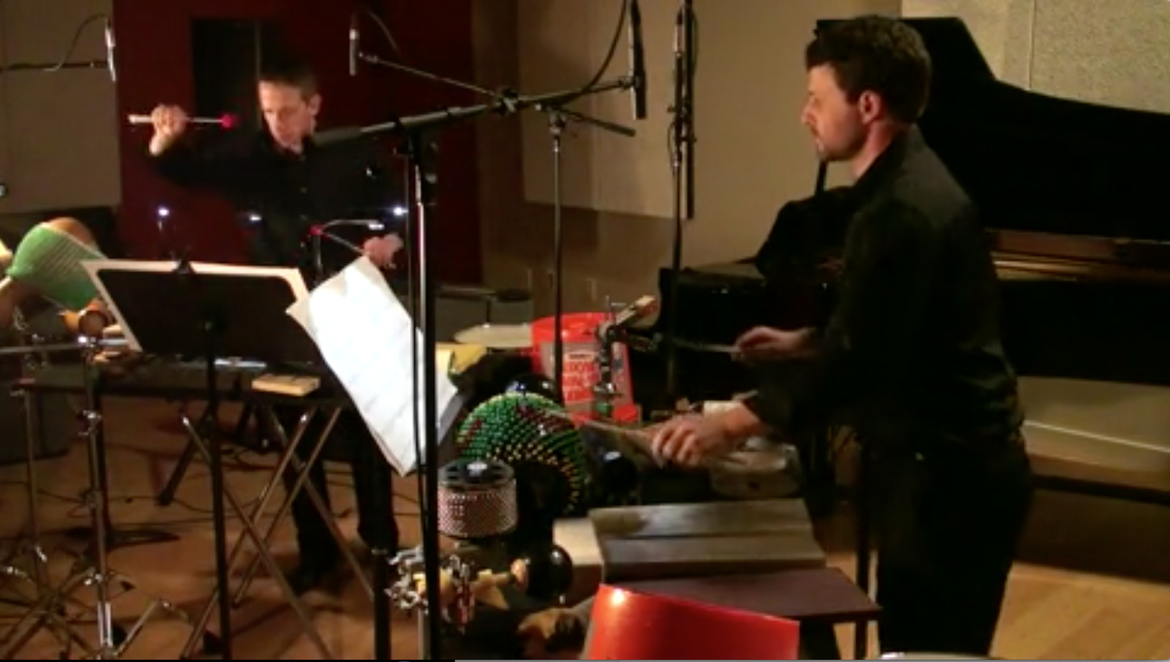 The LA percussion quartet performing Hackbarth's piece Am I a Particle or a Wave? in 2013.

08.03.2017 Ben Hackbarth's Am I a Particle or a Wave? will performed by Nexeduet (Juanjo Llopico and Sisco Aparici) at the Festival de Musica Contemporanea de Cordoba on April 1st 2017 and at the Festival "Flesap" of Segorbe Spain on March 25th 2017.  For more information please see here.

28.02.2017 Bido Lito has a nice write up about this year's Open Circuit Festival in issue 75. For more information please see here.

24.02.2017 Benjamin Hackbarth's new piece "Liquid Study no. 2" for piano and electronic sound will be premiered by Ian Buckle at the University of Leed's International Concert Series on March 10. For more information please see here.